Pat Hartley currently runs her own film company, Pat Hartley Films and in 2015 started making a short film series, Domestic Victories, which was fully funded on Kickstarter. The first two episodes can be found on her website here.

Hartley appeared in Prison and My Hustler II and later went on to marry Dick Fontaine - the head of the Documentary Direction department at the National Film and Television School in the U.K. Their son, Smokey Fontaine was the editor of Giant magazine and is currentlly the Chief Content Officer for Interactive One, the digital division of Radio One in the U.S. - the largest media company serving Black Americans in the states. He has also been a music correspondent for the BBC and Channel 4. 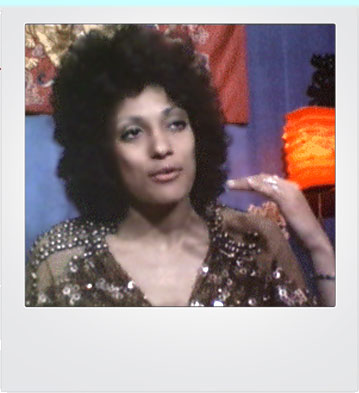