Patrick Tilden Close was the subject of two Warhol Screen Tests and starred as the son of Brigid Berlin and Ondine in Warhol's film, Imitation of Christ. He died in Hollywood, California on February 15, 1988, at the age of 39. The cause of death was fatty metamorphosis of the liver, a medical condition associated with alcoholism in adults or Reye's syndrome. His body was cremated and his ashes were scattered at sea. 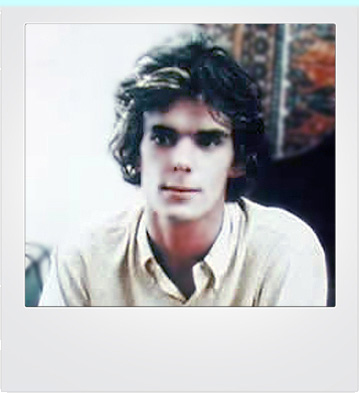